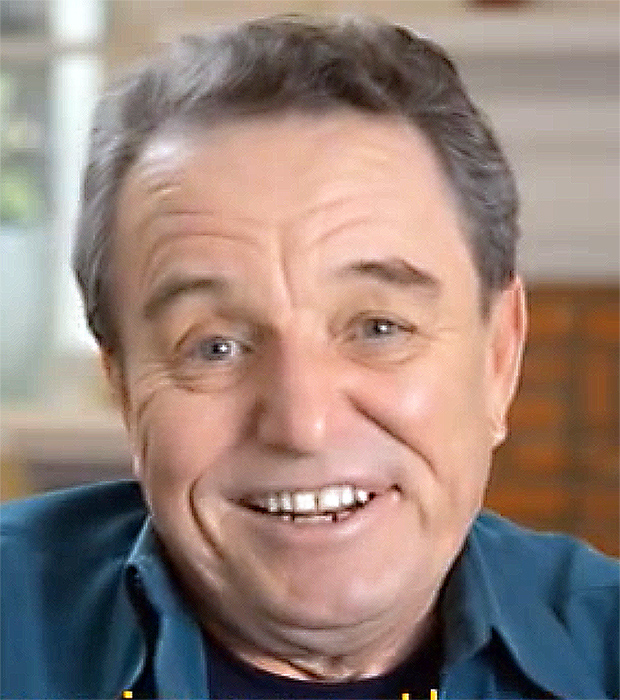 Born on June 2, 1948 in Sioux City Iowa, Jerry’s television and show business career began at the tender age of two when he did a Pet Condensed Milk commercial with Ed Wynn on the “Colgate Comedy Hour.” He continued to work on many of the early ‘50’s television shows and in 1954, he made his movie debut co-starring with Linda Darnell in “This Is My Love.” He then caught the attention of Alfred Hitchcock who signed him for the 1955 film, “The Trouble With Harry,” starring John Forsythe and Shirley McLain. The budding young actor next appeared in two Bob Hope movies, “The Seven Little Foys” and “That Certain Feeling.” Two movies with Alan Ladd followed, “The Deep Six” and “Men of the Fighting Lady.”

It was in 1957 however; with the debut of the series “Leave It To Beaver” that Jerry entered the hearts and homes of America. An immediate success, the show gained national attention and ran for six seasons, totaling 234 episodes. When it celebrated its 50th anniversary on October 4, 2007, the show became the longest running scripted show in television history. Currently shown on TV Land and in countries throughout the world, “Leave it to Beaver” has made Jerry an American Icon.

His television movie, “Still the Beaver”, was one of the top ten movies of the week for 1982 which led to the development of a new series entitled “The New Leave It To Beaver.” Jerry successfully completed filming 108 episodes. As well as starring in the series, Jerry also directed multiple episodes.

Mathers has a high “Q” rating for name and face recognition and is known by people throughout the world. He was also named by People Magazine as one of the most well known individuals in television history.

Jerry recently became the first and only actor to ever star in a professional British Panto performed in the United States (an 800 year old English tradition). He played Baron Hardup in the theatrical debut of Cinderella, a Panto, produced by the Lythgoe family.

In 2007, Jerry made his Broadway debut with a starring role as Wilbur Turnblad in the Tony winning best musical, “Hairspray” at the Neil Simon Theater.