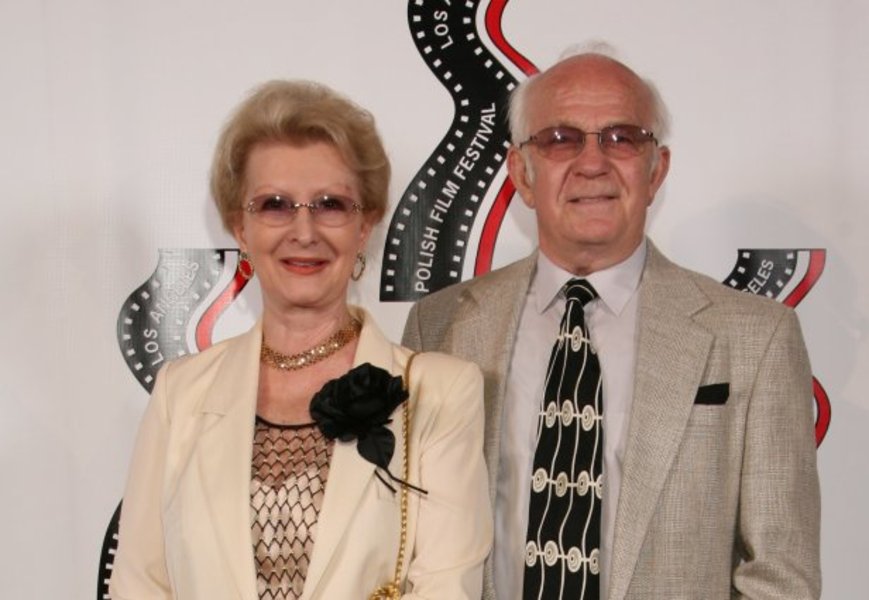 1975
Golden Lion
for Nights and Days

1968
Prix Italia at Palermo for The Master

1968
Ramsey Award in Cairo for The Shot

Born in 1929. After graduating in 1953 form the Łódź Film School he begins his career as an actor. Between 1956 and 1963 he was artistic director of 7’15 Theatre and founder and head of Television Center “TV Popular Theatre”. In 1963 he moved to Warsaw and become the Chief Director and later Head of Polish TV Masterpiece Theatre.
In September 1972 he wrote and directed “Night and Days” (Noce i dnie), based on novel by Maria Dabrowska, which was nominated for the Academy Award in the Best Foreign Language category. Along with his wife, actress Jadwiga Baranska moved to the States in 1979. From 1985 to 2001 he hold tenure at the UCLA Film School teaching advanced directing.
At 2013 Gdynia Film Festival he was presented with The Platinum Lions.