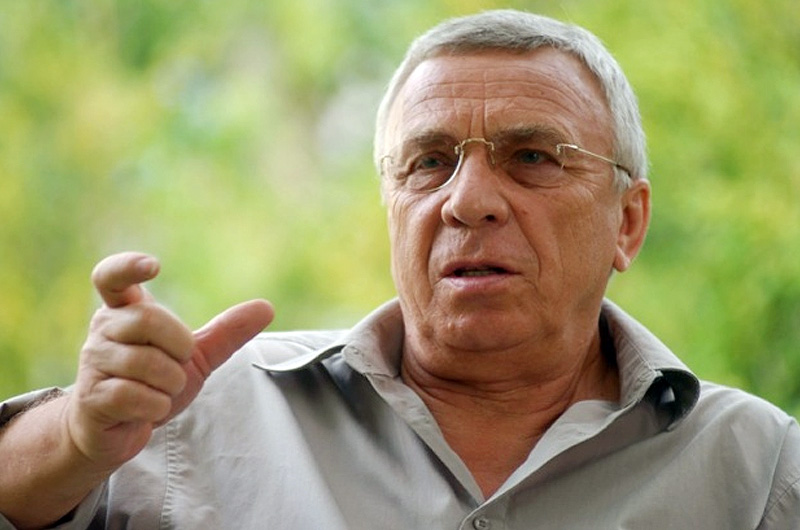 Bio
Jerzy Domaradzki was born in Poland in 1943 and earned a Masters Degree in Social Science from Warsaw University before entering the world of film. He graduated from the film school at Łódź in 1974 with a Postgraduate Diploma in Film, Television and Stage Directing. A fellow student was Slawomir Idziak, the Director of Photography on Lilian’s Story. Domaradzki has directed 11 films, telefeatures and television mini-series, sharing a writer’s credit on several. Films include The Planet Tailor which received the Ecumenical Jury First Prize at the 1984 Locarno International Film Festival and Great Race/Big Run which won Best Film, FIPESCI Award, at the 1987 Montreal International Film Festival and the Silver Lion award for Best Directing at the 1986 National Film Festival in Gdansk, Poland.