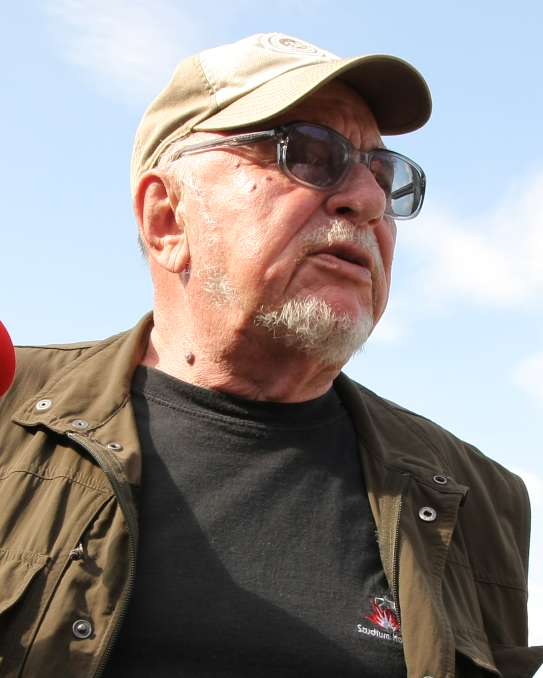 Film director and screenwriter. Born in 1932 in Krakow. Graduated form Moscow Film Institute in 1955. He made his debute in 1954 with a short documnetary Are You among Them? (Czy jesteś wśród nich?). Made 26 documnetary films, awarded in Oberhausen, Krakow, Brussels, Moscow, Venice, Mannheim. Recipient of numerous international awards. In 1975 his film Deluge was nominated for an Oscar in the Foreign Language Film Category.