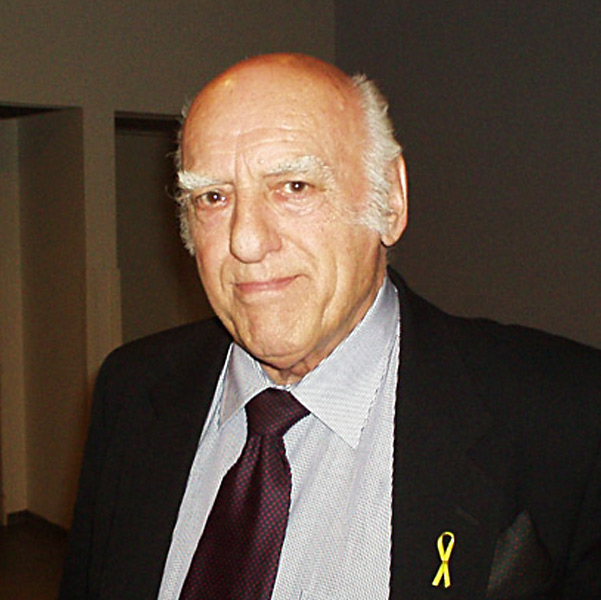 Winner of numerus state awards and prizes at festivals.

Doctor Honoris Causa of the New Sorbonne in Paris
and the State College of Film, Theather and Television in Łódź.

Film director and screenwriter. He studied at the Cracow Academy of Fine Arts (1946-1949) and completed a Film-Making Course. He made his debut as an independent director with “Cellulose” (Celuloza). Artistic director of the KADR Production Studio since 1956, which has made many famous films. In the 1980, he lectured in the Łódź Film School. The president of the Association of Polish Film-Makers (4 times), Honorary President until his death in 2007.