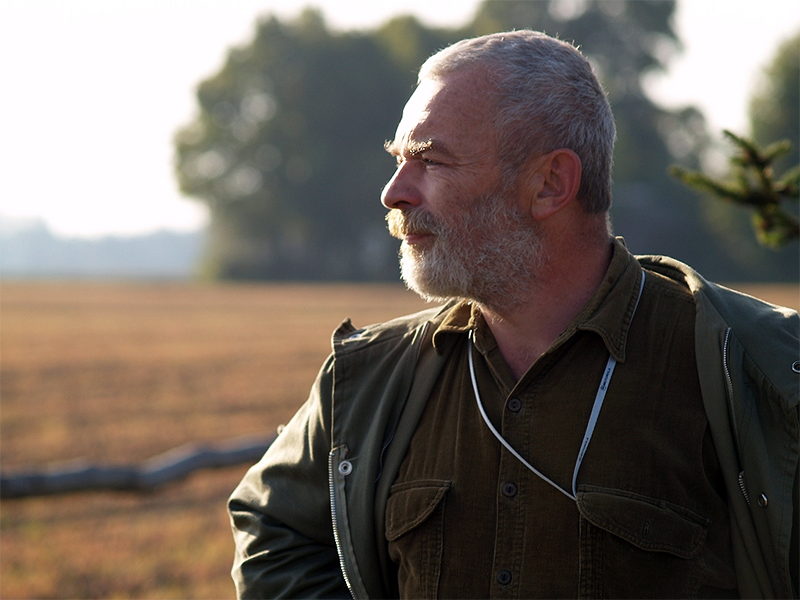 Jerzy was born in 1954. A documentary filmmaker, writer and translator. He graduated from the Moscow State Film Institute (VGIK).He has directed several movies for Polish TV and over 60 documentaries. Author of two novels and a collection of short stories. Publicist and author of works that were published during the censorship of communist Poland under the pen name of Andrzej Poraj. Also works as a translator of the Russian language.