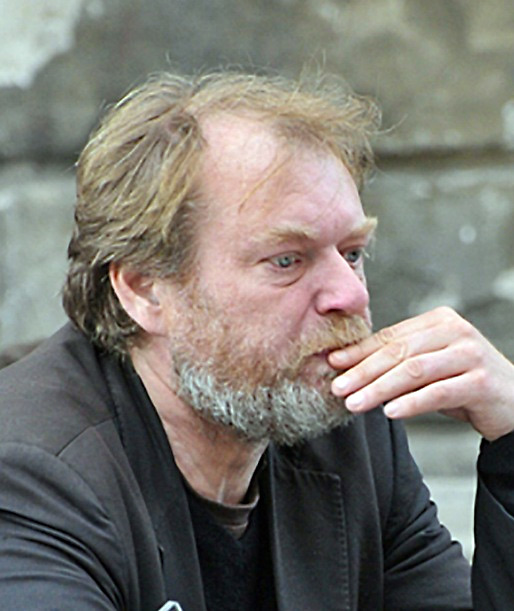 Born in 1960 in Warsaw. In the years 1981 – 1989 he studied Theatrology in Warsaw and Film Directing at Łódź Film School. In 1991 he made his feature debut directing Black Suns (Czarne slonca). In the 90s he directed and produced over dozen documentary films for TV and several TV plays. In the 2000s, because of unfavorable political changes in Poland, he produced and directed mainly independently. In 2010 he started the production of a feature film The Story of Swarm (Roj) or You Hear Better Underground (Historia Roja czyli w ziemi lepiej slychac), which premiered on March 29, 2016.