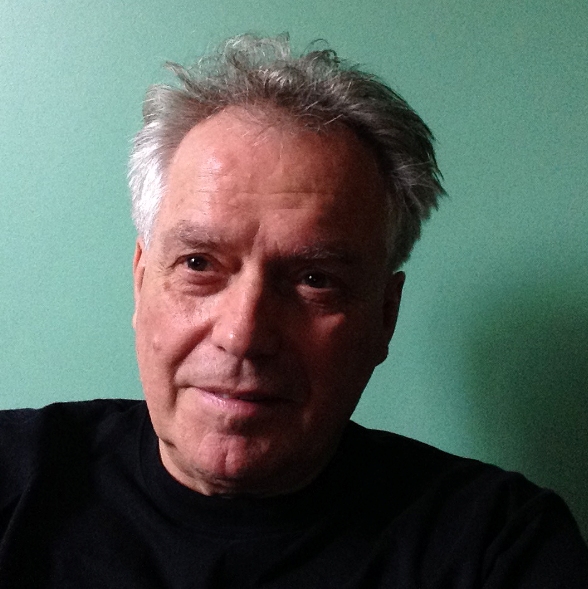 Born in Szczecin, in 1950. In 1974, he graduated from the Department of Photography & Television Production at the Łódź Film School. In the years 2012-2015, he was president of the Polish Society of Cinematographers (PSC).