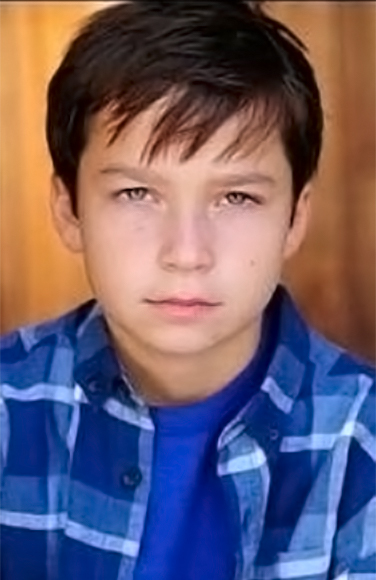 Jesse is an 11-year-old actor (2017) who began acting at the age of 4. Jesse began his acting career playing young David Hasselhoff, in Baywatch. He then went on to playing co-star roles on television shows such as The Doctors, Dr. Phil, Fuller House and My Haunted House, as well as in commercials and short films. Jesse’s focus has been on portraying coming of age characters, in dramatic short films, with compelling storylines. Jesse’s dream would be to one day star in an independent feature film or television series.