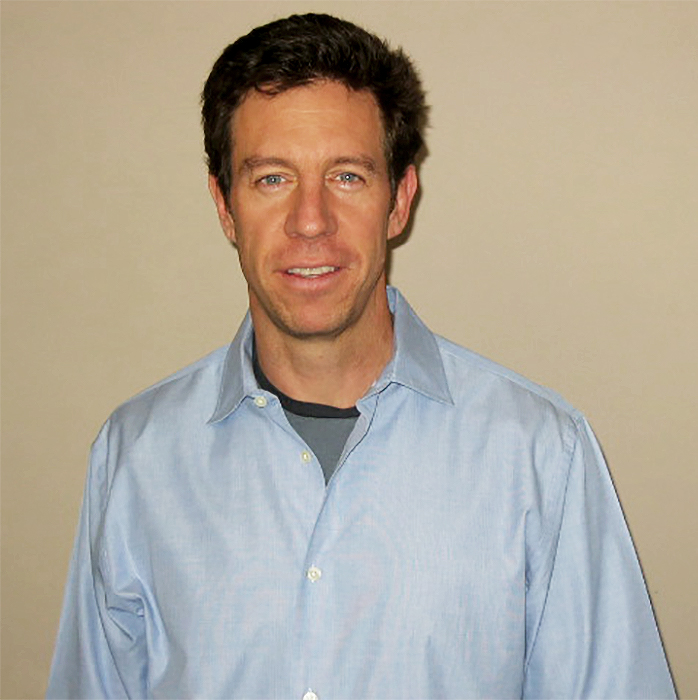 Jim Miller is the Executive Director for Brave New Films. He joined the company four years ago and put together the coalition of over 100 groups (including Amnesty International, MoveOn, True Majority, and Voters For Peace) to push our unique system of distribution and house screenings for Iraq For Sale. Since then Jim has strengthened our distribution coalition so that our short videos now get over 1.5 million views per month with over 1 million members. BNF’s latest documentary is Rethink Afghanistan. Jim’s film experience began over 20 years ago working on the film Bull Durham and includes being the Director of Development for The Shooting Gallery, an independent film company which produced ‘Sling Blade‘ and ‘You Can Count on Me‘, and Head of Acquisitions for Cinema Park Distribution. Immediately prior the BNF, Jim produced the star-studded ‘Les Girls‘ charity benefits for the National Breast Cancer Coalition.