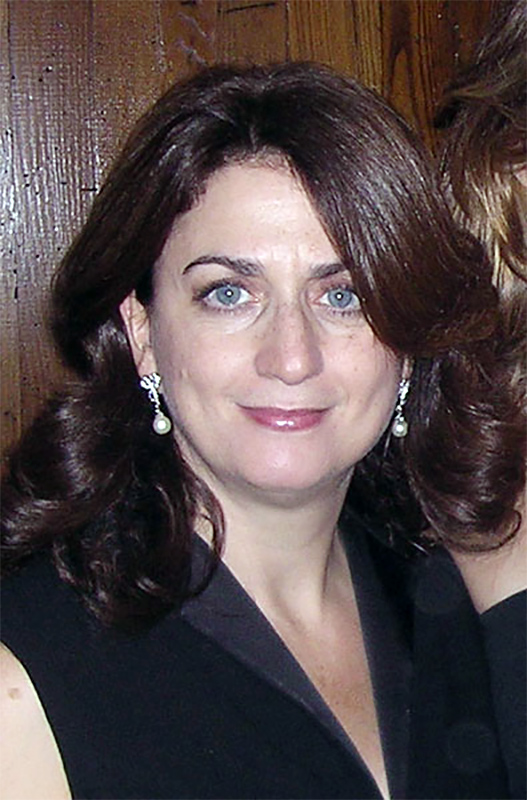 Joan Stein is an Academy Award® nominee for her 25 minute short film “One Day Crossing.” Other awards for the film include the Student Academy Award® Gold Medal, the Director’s Guild of America Best Woman Student Filmmaker, and Best Director, National Board of Review.

Her directing credits include the short films “City Minutes,” “Fault Line” and “Reap the Whirlwind,” as well as a theatrical production of “The Vagina Monologues.” She has worked as a Locations Coordinator on Woody Allen’s “Deconstructing Harry” and was assistant to Director Bette Gordon on the feature “Luminous Motion” (starring Deborah Kara Unger, Terry Kinney, and Jamie Sheridan). Joan was invited to be mentored by Director Taylor Hackford on the set of “Ray” starring Academy Award® winner Jamie Foxx.

She is currently a Professor of Film at Adelphi University in New York.