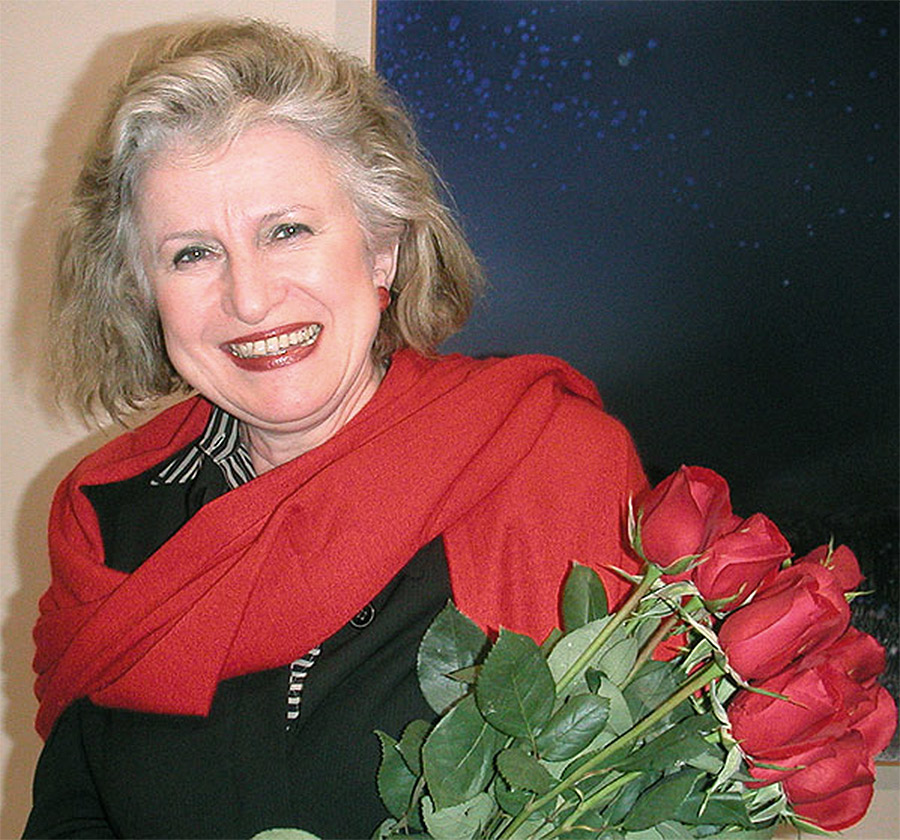 She began to compose at the age of six and later dedicated much of her efforts to promoting music for young people. She studied composition in Warsaw with Kazimierz Sikorski (M.A., 1966), and in Paris with Nadia Boulanger, Oliver Messiaen and Pierre Schaeffer (1968-1970). In Paris she joined the electro-acoustic Groupe de Recherches Musicales and wrote her doctoral thesis Mathematics and Logic in Contemporary Music at the Sorbonne. She composed 6 operas, 12 works for orchestra, over 40 chamber pieces, scored 24 feature films and documentaries. She is the co-founder of the Chopin-Szymanowski Association in Belgium, Jeunesses Musicales in Poland, GIMEP in France, and International Encounters in Music in Catalonia, as well as the Vice-President of the International Federation of Chopin Societies.

In 2001 Bruzdowicz received the highest distinction from the Polish government, the Order of Polonia Restituta, for her contribution to Polish culture. Her compositions have been selected for 12 CDs and over 20 LPs; she has been featured in TV programs produced in Belgium, France, Germany and Poland.