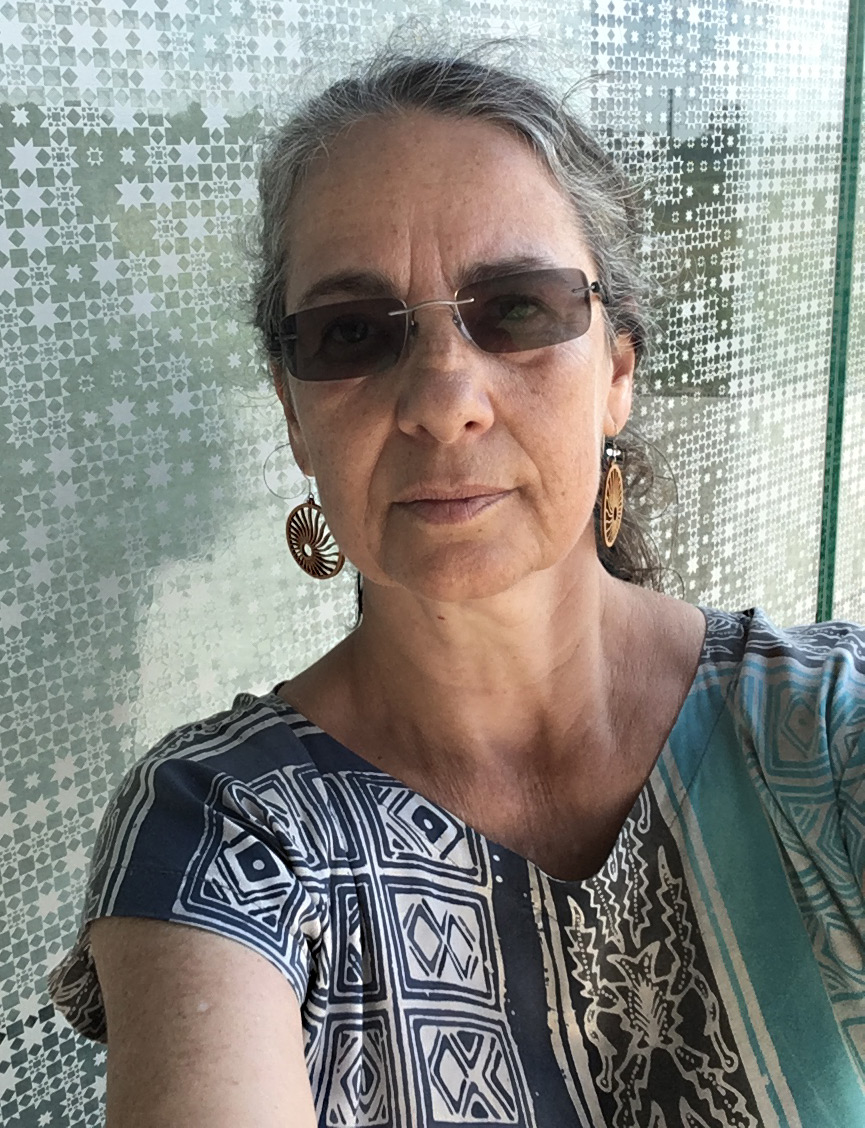 Served in several different capacities, including chair, programmer, or artistic director for 12 out of 14 editions of the Austin Polish Film Festival (APFF) in Austin, Texas until 2019. Since 2008, has been programming and running the Polish Monthly Film series open to the general public in the city free of charge. Curated several Polish poster exhibits, including one devoted to film posters. Cultivated and grew several partnerships between the APFF and cultural and educational institutions in Austin, like Radio, Film, and Television Department or Center for Russian, East European and Eurasian Studies, both of the University of Texas at Austin, and the Honors College at the Texas State University. Joanna is on the Board of Directors of two cultural nonprofits in Austin: Classical Music For the World and DotDotDot…Connect. She is a faculty member at the Department of Mathematics at the Texas State University.