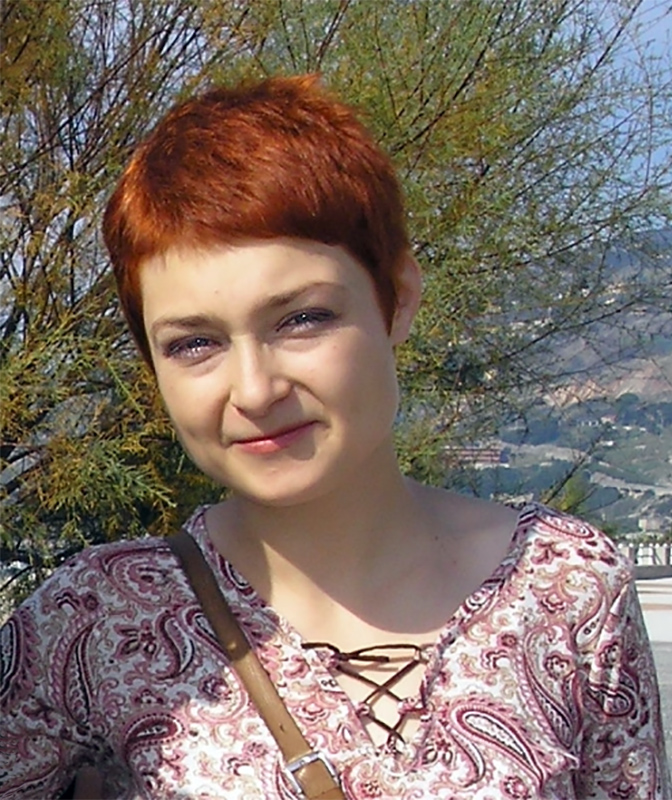 Director, Screentwriter, animator and artist. Primarily pursues make films for children and young people in the oil painting on canvas animation technique directly under the camera. In 2003 she graduated from the Łódź Film School from Department of Animation. Since 2005, has worked for the TV Studio of Animation Films in Poznan. Since 2012, Doctor of filmmaking, lecturer at the Film School in Łódź.

Winner of over 15 prises at international and national Festivals.