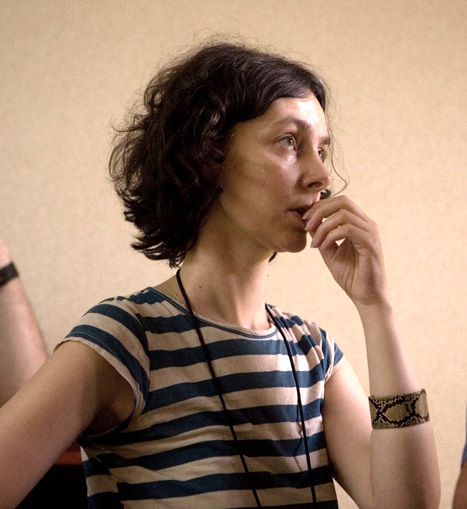 Born in Poland and now residing in the U.S. Graduated from the NYU – Tisch School of the Arts Graduate Film Program. Her first short Shave was a regional finalist at the Student Academy Awards in 2004. Her second short Goyta was selected for the Cinefondation competition at the 2007 Cannes Film Festival, aired on ARTE and TVP Kultura, and has won awards at a number of festivals. Her most recent film Rooms, starring Marianne Jean-Baptiste, was made as a participant in AFI’s Directing Workshop for Women and was selected for 2011 Tribeca Film Festival.