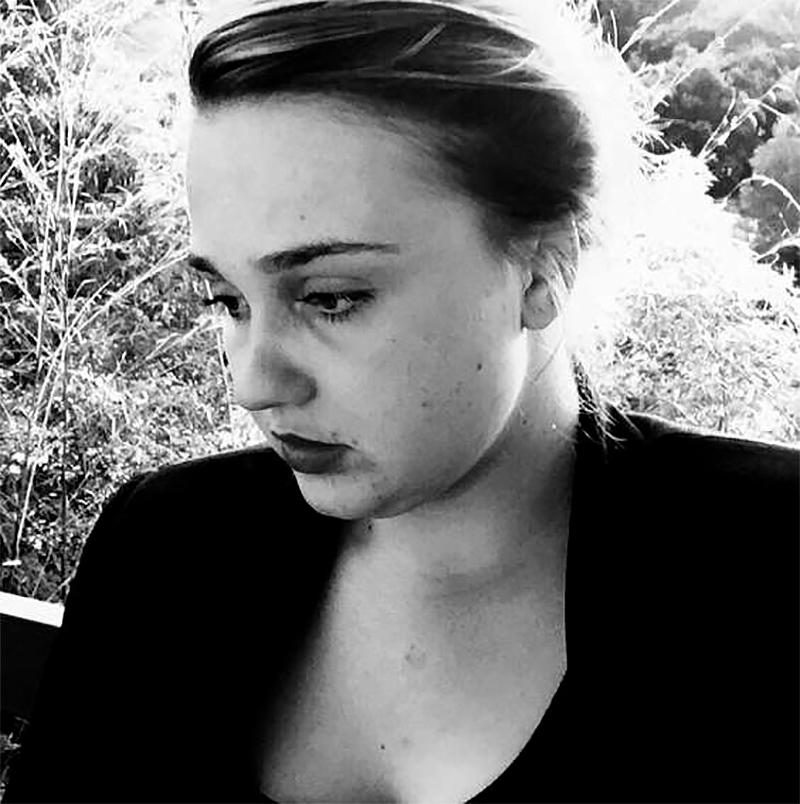 Born in 1994 in Krakow, Poland. Her passion of photography and visual arts came around middle school. At that time, she decided to come study in the United States. Joanna attended the International Baccalaureate program in Krakow, which gave her the opportunity to develop her passion of film and photography, as well as future studying abroad. Since Fall 2014 Joanna is attending New York Film Academy in Los Angeles, California in major of filmmaking. She may be known for her short psychological thriller Grief.