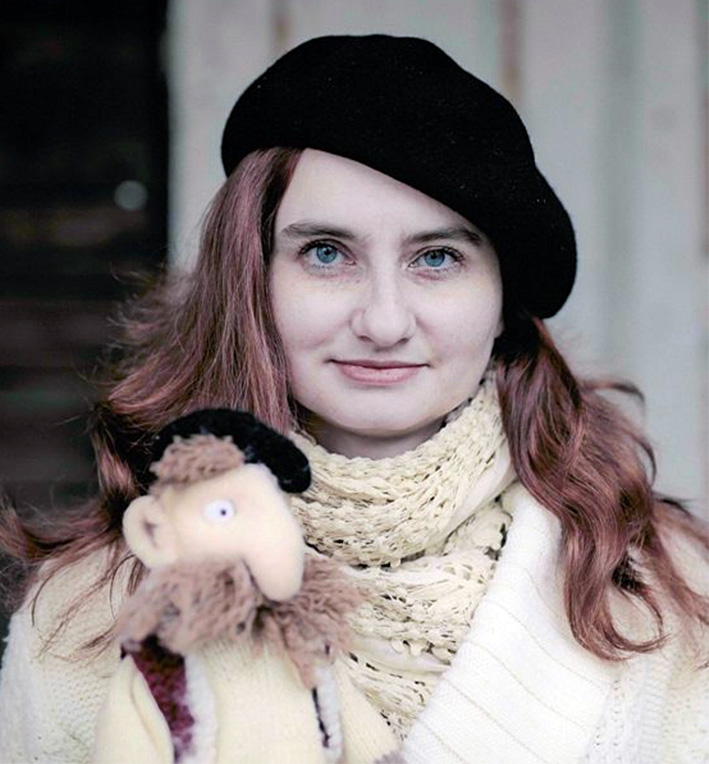 Born in Lublin. She is a director of more than 100 animated films of which more than 25 were realized with and for children. Studied at the Department of Multimedia Communications at the Academy of Fine Arts in Poznan. In 2003 defended her MA diploma with specialization in animated films. In 2011 received her Ph.D. of Fine Arts (film animation) at MCSU in Lublin.