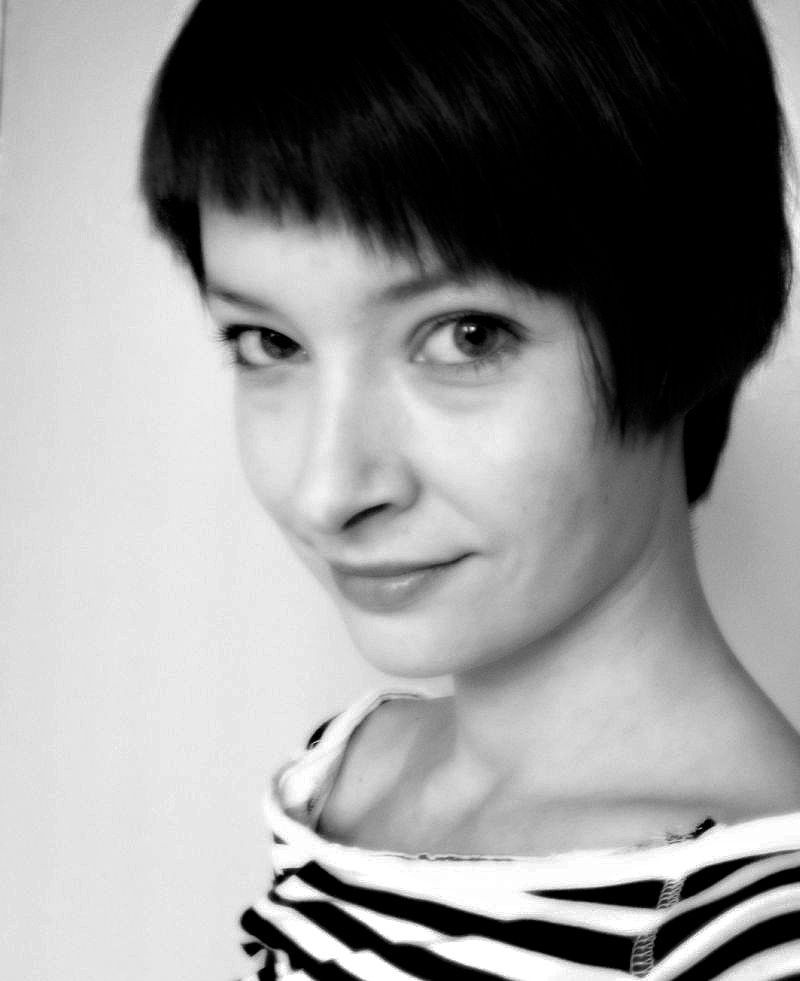 Born: 06.07.1978 in Krakow. In the years 1997 – 2000 studied in a Teachers’ College of Foreign Languages at the Jagiellonian University in Krakow. In 2001 she began studies at the Academy of Fine Arts In Krakow. In 2003 she started to specialize in animated film at the Academy’s studio of Prof. Jerzy Kucia. She finished her studies in 2006 Her Master’s diploma film was “Coincidence”. Currently she works as a graphic artist and independent animator.