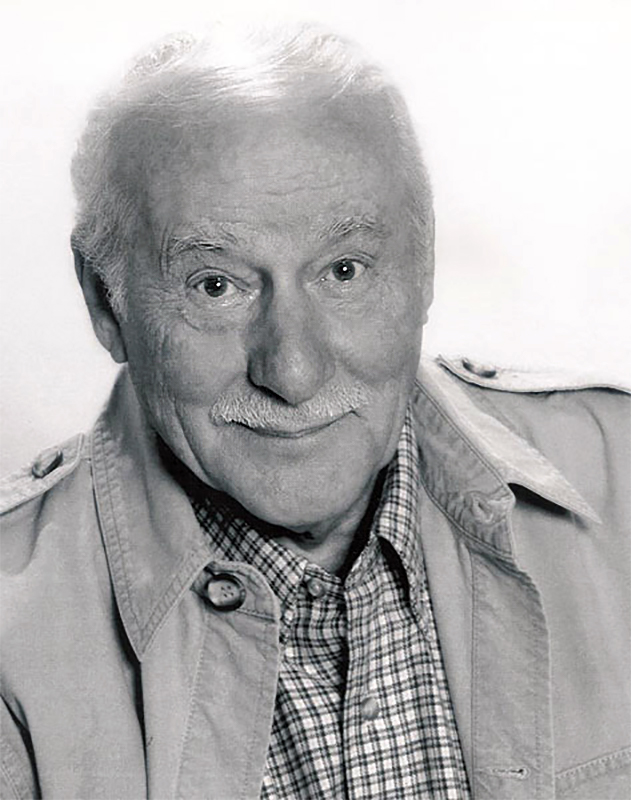 Joe has been tickling the funny bone of theatergoers throughout the country and Broadway. A native of Michigan, he attended Wayne University. First seen on Broadway in “She Loves Me” with Barbara Cook. In “Gigi” starring Alfred Drake, Joe carried seven different roles when the show toured the Los Angeles area. As Hysterium in “A Funny Thing Happened on the Way to the Forum”, he played opposite Phil Silvers on Broadway and also won critical acclaim as Emory in the Huntington Hartford production of “Boys in the Band”. Also starred in such musical hits as “Finian’s Rainbow”, “The Pajama Game”, “Can Can”, “Anything Goes”, Guys and Dolls”, “The Mikado”, “Sugar Babies”’ “Sound of Music” and “42nd Street”. Mr. Ross appeared with Constance Bennett’s successful club act in New York and Europe. On television he has appeared on the “Ed Sullivan Show”, “Different Strokes”, “Police Woman”, “Facts of Life”, “Murder She Wrote” and “Hunter”. In films his credits include “Peter Dragon” with Mickey Rooney, “Kingdom of the Spiders” with William Shatner, “Deal of the Century” with Chevy Chase, Gary Marshall’s “The Other Sister” with Diane Keaton and “Princes Diaries” with Julie Andrews.