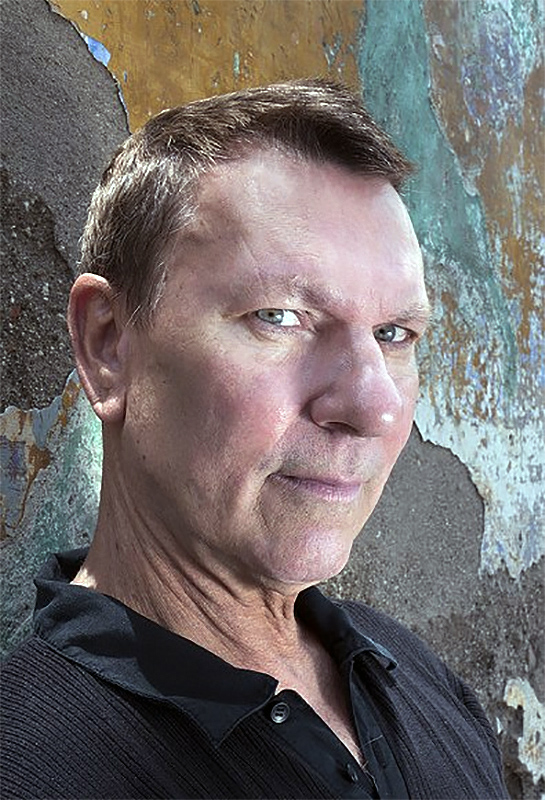 Worked at “Sesame and Lilies” and was inspired by Yoshiko’s independence, determination and perseverance. She was his mentor in gourmet cooking and appreciation of opera. He is Resident Choreographer for Ballet Collective/LA. His Golden Slave won Pointe Magazine’s Video of the Month. Castagna has been training with ballet maestro and mentor Stefan Wenta since 1990. Look for John’s upcoming cookbook The Dancing Chef, which includes several of Yoshiko’s recipes.