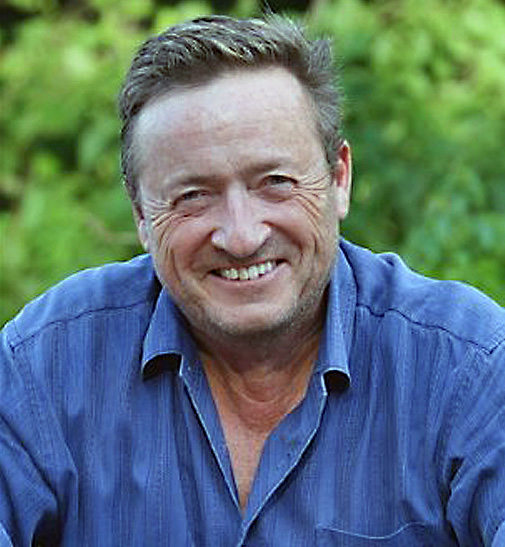 Television producer, director and writer best known for his work in the international mini-series format. The Courageous Heart of Irena Sendler is his sixth Hallmark Hall of Fame film. This film recently won an Emmy Award and was nominated for two more. Johnäs previous projects have included William Fulkner‘s Old Man, one of the most critically acclaimed Hallmark presentations, which won two Emmy Awards, the Humanities Prize, the Christopher Medal and a Golden Reel; The Water is Wide, which received two Emmy nominations; What the Deaf Man Heard, which has been the highest-rated stand-alone 2-hour TV movie since 1991 and the most watched on the Hallmark Hall of Fame. He also wrote and directed the Emmy-nominated Pope John Paul II, starring Jon Voight, directed and co-wrote A Bear Named Winnie, which was the highest rated 2-hour-TV movie of the year in Canada for the last two years and which was nominated for four Genie awards, winning two; directed the four-hour Emmy-Award winning mini-series Helen of Troy, and A Wrinkle in Time, which won the Best Feature Film Award at the International Children’s Film Festival in Toronto in 2003. Mr. Harrison has directed and written numerous other award-winning films and mini-series. He has also taught communication studies at Concordia University in Montreal and advanced film production at the University of Southern California Graduate School of Cinema and is Chief Creative Officer of the Family Entertainment Group.