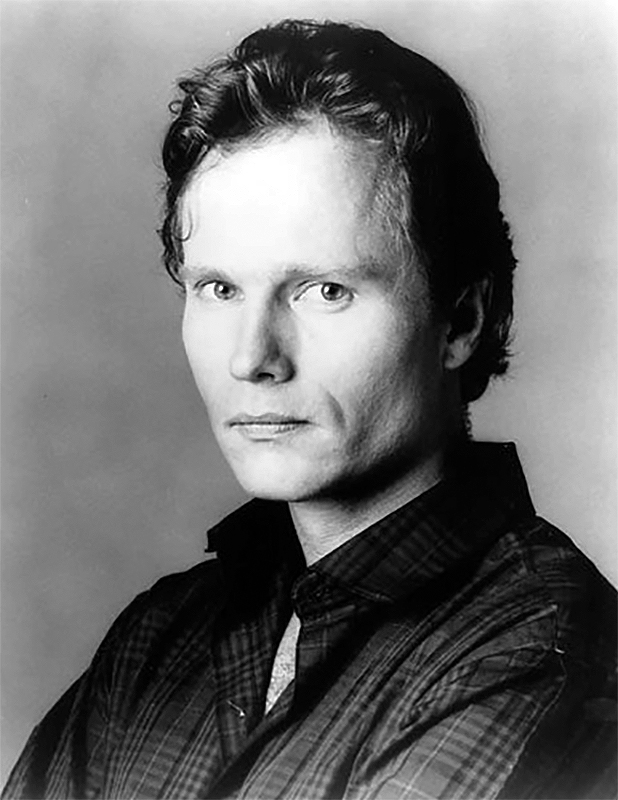 Perhaps best known to film audiences as steelworker opposite Robert De Niro and Meryl Streep in 1978’s Academy Award winning movie “The Deer Hunter”, and to television audiences in his role of ‘Lydecker’ in the James Cameron/FBC series “Dark Angel”, Savage continues to work among Hollywood’s best and brightest filmmakers.

Born and raised in suburban New York, Savage made his professional stage debut at age 14 in an off – Broadway production of “The Drunkard”. He went on to star in the acclaimed Broadway production “Fiddler on the Roof”. Upon graduating from high school, he earned a full scholarship to New York’s American Academy of Dramatic Arts; and by 1973, he moved to California to make his feature film debut in “Steelyard Blues” opposite Jane Fonda.

He continued his career in Hollywood on such films as the screen adaptation of the 1960s Broadway musical “Hair”, “Salvador” for Oliver Stone, Francis Ford Coppola’s “The Godfather III”, and Spike Lee’s “Do the Right Thing”. In 1988, Savage abandoned Hollywood and moved to South Africa, where he became involved with the anti–apartheid movement, worked with Nelson Mandela, and shoot footage for television news station.

Some of Savage’s other film credits include:”The Amateur”, “Insides Moves” for director Richard Donner; “Maria’s Lovers” with Nastassia Kinski; “The Onion Field”, and most recently, “The Thin Red Line”, “Message In a Bottle” with Kevin Costner, “Summer of Sam”, “White Squall”, and “The Crossing Guard” with Jack Nicholson and Anjelica Houston for director Sean Penn.