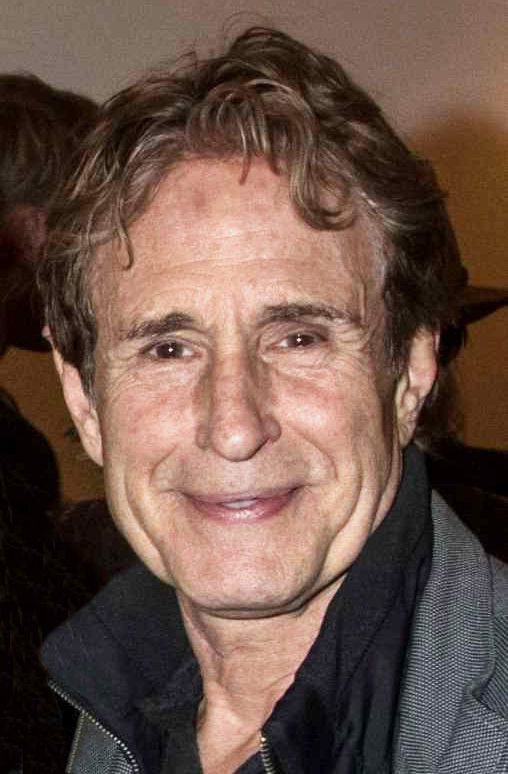 John Shea is a primetime Emmy Award winning actor, director, writer and producer. He has starred in fifty films shot around the world, including his English film debut opposite Helen Mirren in Hussy and his American debut in Costa_Gavras’ Academy Award winner Missing with Jack Lemmon and Sissy Spacek. Since his Broadway debut in Yentl, for which he won the Theatre World Award as most promising actor, he has starred in twenty-five plays on and Off Broadway and in London, and in five television series including the international hit The New Adventures of Superman in which he played Lex Luthor.

Shea has written and directed two feature films: Southie (Best Picture, Seattle International Film Festival) and Grey Lady, both distributed by Lionsgate. He has co-produced forty productions for the Theatre Workshop of Nantucket, where he is Artistic Director Emeritus; For ten years he has starred as Ahab and directed Orson Welles’ Moby Dick Rehearsed.