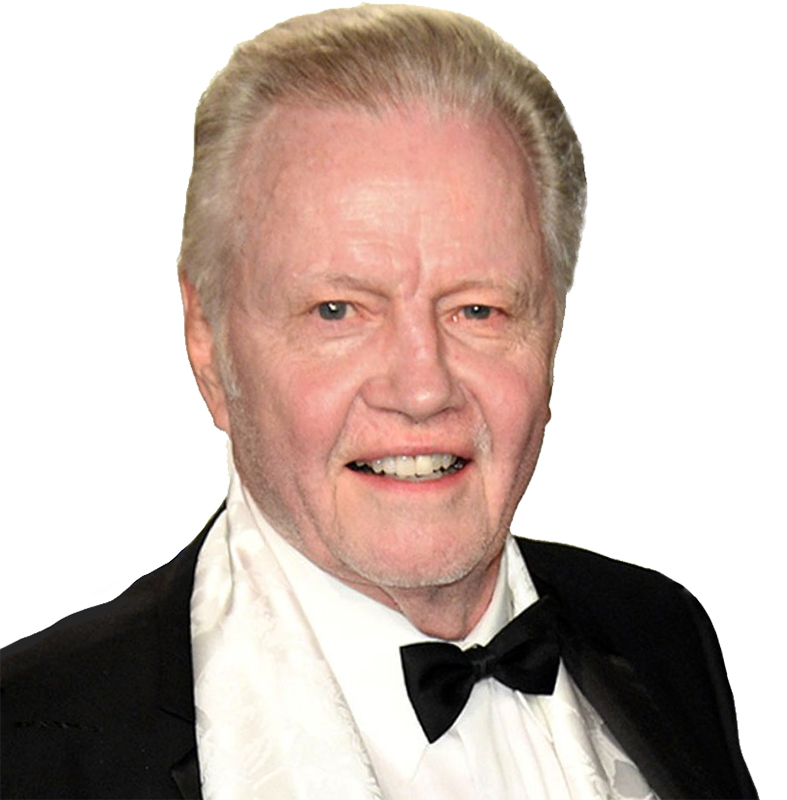 Voight came to prominence in the late 1960s with his performance as a would-be gigolo in Midnight Cowboy (1969). During the 1970s, he became a Hollywood star with his portrayals of a businessman mixed up with murder in Deliverance (1972), a paraplegic Vietnam Veteran in Coming Home (1978), and a penniless ex-boxing champion in The Champ (1979).

Voight received critical acclaim for his performance as a ruthless bank robber in Runaway Train (1985). During the 1990s, he most notably starred as an unscrupulous showman attorney in The Rainmaker (1997). Voight gave critically acclaimed biographical performances during the 2000s, appearing as sportscaster Howard Cosell in Ali (2001), as Nazi officer in Uprising (2001), and as Pope John Paul II in a television film of the same name (2005).