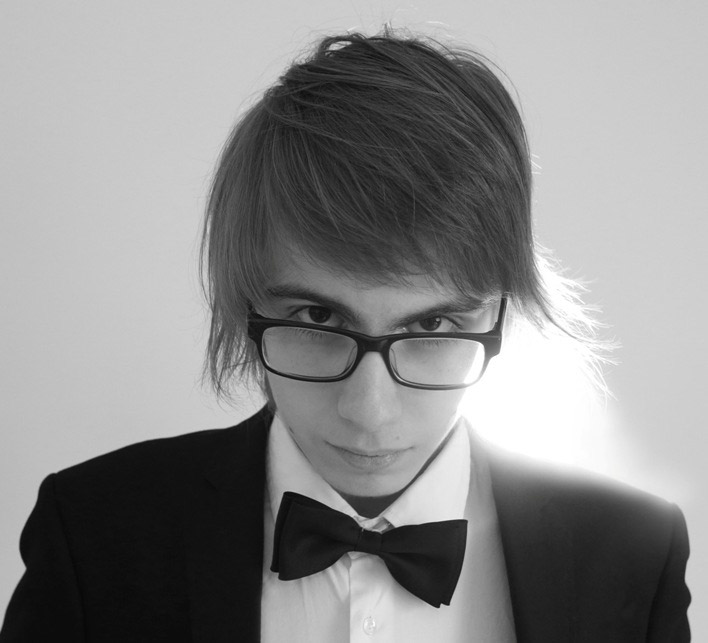 Born in 1999. In the years 2009-2012 he attended the Karol Szymanowski Music School in Wroclaw. In 2013 he went to a bilingual middle school and simultaneously to the Wroclaw Jazz and Contemporary Music School. In the second grade Jonasz started to make short movies: Der Musiker, Doors Open, Jazz on the Oder Ad, Infokind. At the same time he learnt programs, such as Adobe After Effects and Cinema 4d. To every movie he makes he composes and performs the music score. In June 2016 he became the finalist of the international Transatlantyk Instant Composition Contest. Moreover, he collaborates with many vocalists and writes artistic songs. He has played the piano in the theatre performance “Hotel Breslau” for 2 years.