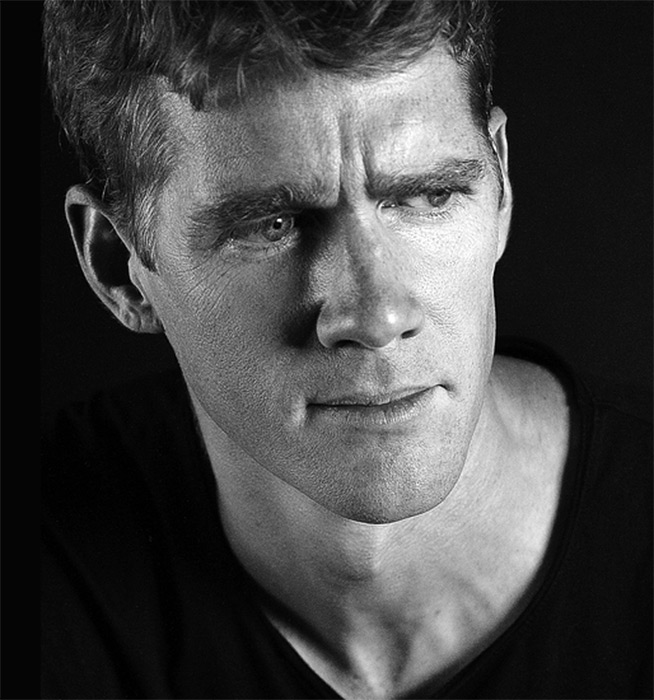 B. 1975 in Tulsa, Oklahoma. Started writing plays and studying acting as a Marine at Camp Pendleton in ’95. Masters in philosophy from the Jagiellonian University in Krakow. Polish and German translator since ’07. Studied directing at the Polish National Film School in Łódź and crewed on numerous films at AFI. His plays have been produced in Krakow, Berlin, London, and Los Angeles.