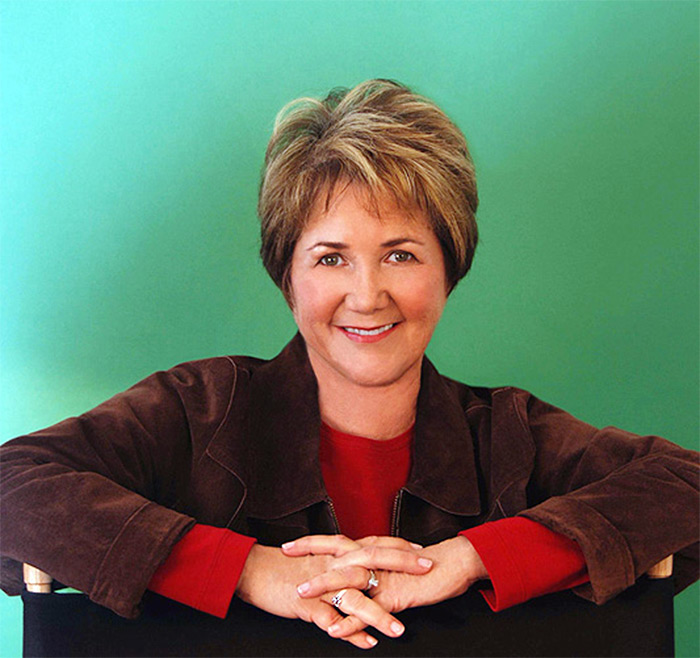 Judy Chaikin is a graduate of AFI’s Directing Workshop for Women and is best known for writing, producing and directing the Emmy nominated PBS documentary, Legacy of The Hollywood Blacklist. In 2004 she received her second Emmy nomination for the documentary Building on A Dream and directed and co-wrote the short romantic-comedy film, Cotillion ‘65, which has appeared in 40 film festivals winning Best Short, Best Comedy, Best Director and Audience Choice Awards. Ms. Chaikin was a Supervising Producer/Segment Director on the ABC series, FBI: The Untold Stories, a Co-Producer of the CBS Movie of The Week, Stolen Innocence, the Writer/Director of the bi-lingual PBS documentary, Los Pastores and was nominated as Best New Music Video Director by Billboard Magazine in 1991. In 1996 Ms. Chaikin won the Blue Ribbon at the American Educational Film and TV Festival for the docudrama, Sojourner Truth:Ain’t I A Woman, featuring Julie Harris. Her latest documentary, The Girls in The Band, was released in 2011.