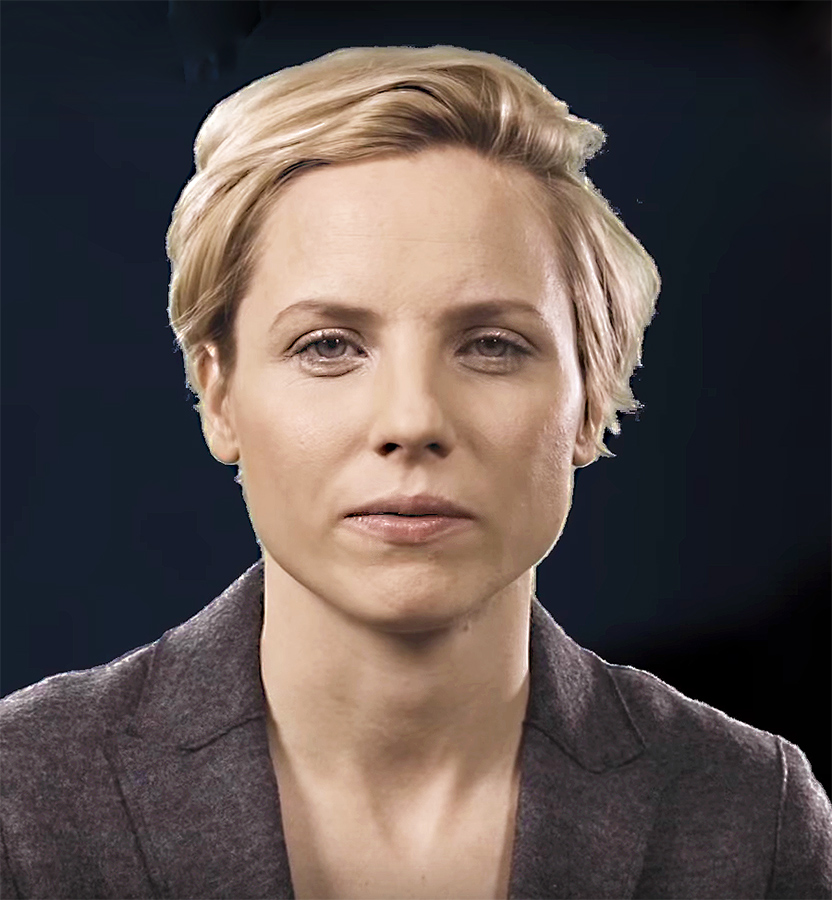 Graduated from the Theater Academy in Warsaw in 2005. From 2006 she worked at Dramatic Theater, since 2013 she has been with the Ateneum Theater in Warsaw. Her feature debut was in The Offsiders (Boisko bezdomnych) by Kasia Adamik in 2008. For the role of Maria in the Loving (Milość) directed by Slawomir Fabicki, she received the Best Actress award at the International Film Festival in Saloniki, Greece. She also starred in Agnieszka Holland’s In Darkness (W ciemnościach), The Mighty Angel (Pod Mocnym Aniołem) and Traffic Department (Drogówka), both by Wojtek Smarzowski. In 2014 she received the Special Annual Award from the Ministry of Culture and National Heritage.