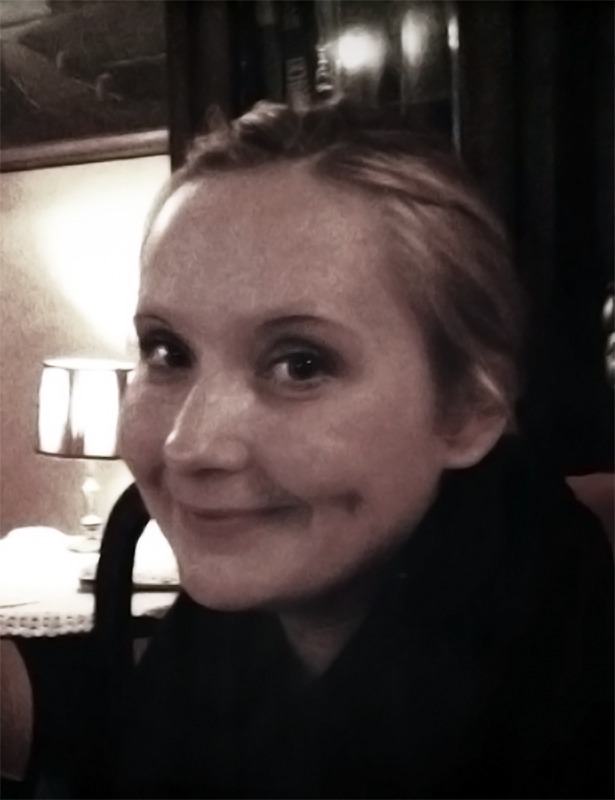 Julia Kozyreva is a young director from Russia. Graduated from the Ural State University with an MA in Philosophy she continues her study in LA as a Fulbright Schooler in Cinema Production and later in Baltic Film and Media school. She was a Director’s assistant for Kira Muratova in 2007. Her first short film was accepted to several major European festivals.