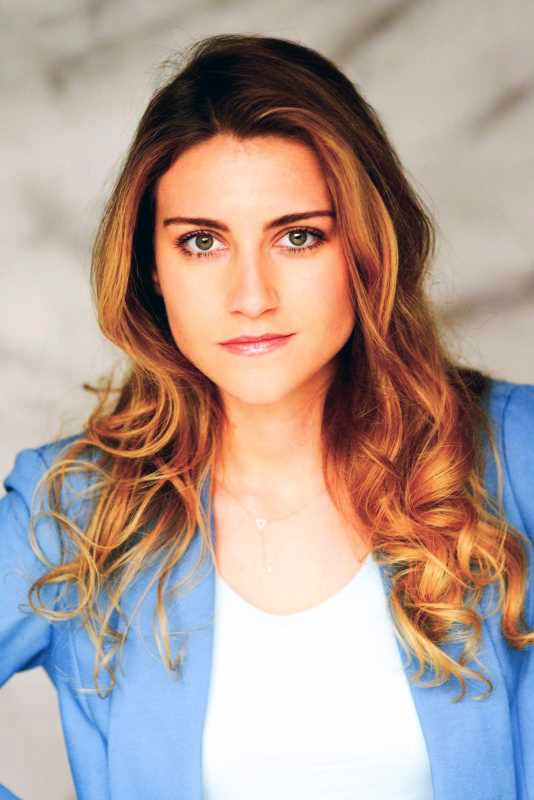 In 2013 Julia started working as an arranger for the Tonight Show with Jay Leno. From there she began a series of collaborations with artists like Anthony Hamilton, Mary Mary, El DE Barge, Judith Hill and California Philharmonic. In 2014, alongside the composer Phil Eisler and orchestrator Tim Davies, Julia orchestrated for Minions, Book of Life, Empire, Revenge, Troll Hunters and other films and TV shows. In 2015 she orchestrated for Motorcycle Diaries at the Hollywood Bowl and a year later she founded the arranging group Hollywood Arrangers.

Julia has since written iconic film scores for many Hollywood productions including Destino by Walt Disney and Salvador Dali, Beauty and the Beast at the Bowl, Divos!, Sailing Through Life, Aylesbury Estate, The Whistle for PBS and international film The Unconsciousness.

In 2018 Julia created the highly acclaimed all-female film scoring group Illuminating Music in order to promote gender diversity in Hollywood. This prestigious group has already created cinematic scores for several independent films including Sailing Through Life, This Is Your Song, Texas Tall Tales, Numbers Game and others.