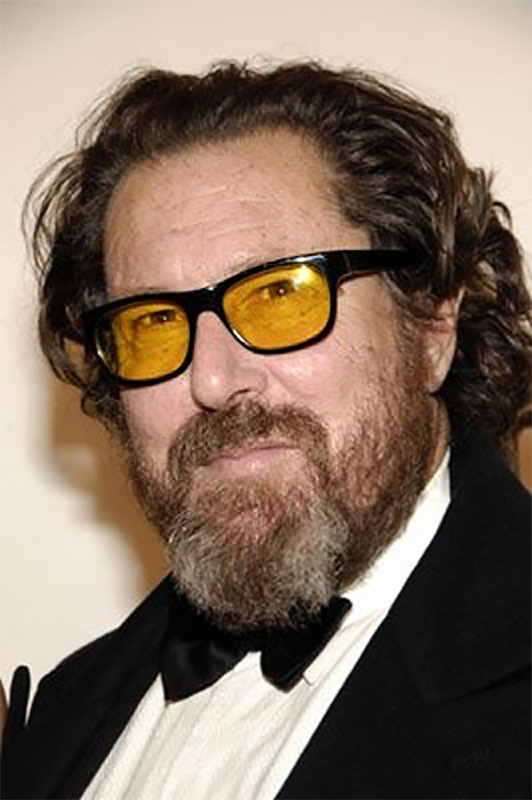 Julian Schnabel (Director) was born in Brooklyn, NY in 1951. At 15, he moved with his family to Brownsville, Texas. He attended the University of Houston, receiving a BFA, and returned to New York in 1973 to participate in the Whitney Museum Independent Study Program. In 1978 Schnabel made his first plate painting, “The Patients and the Doctors“. His first solo painting exhibition took place in 1979 at the Mary Boone Gallery, New York. Since then, Schnabel’s work has been exhibited all over the world. His paintings, sculptures and works on paper have been the subject of retrospective exhibitions at the Centre Georges Pompidou, Paris; The Whitechapel Gallery, London; The Stedelijk Museum, Amsterdam; The Tate Gallery, London; and The Whitney Museum of American Art in New York.