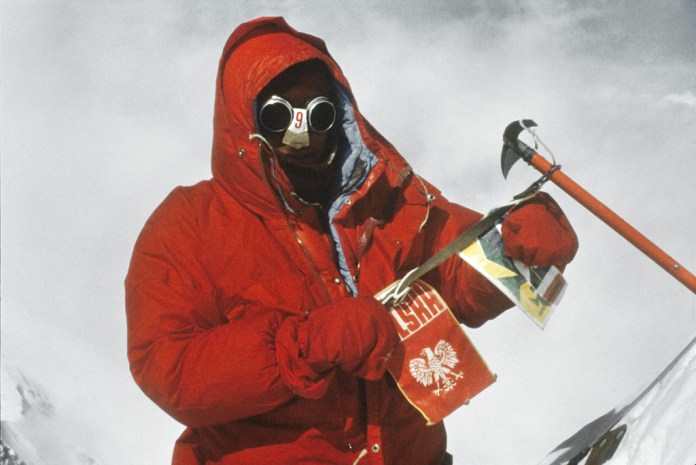 On October 24, 1989 Jerzy Kukuczka fell to death while attempting to climb Lhotse. It was the first time he went to the Himalayas with money, proper equipment and fame.

The film Jurek by Pawel Wysoczanski does not, however, focus on the unknowns around Kukuczka’s death. It shows a man determined to get to the top, both literally and symbolically. He was a social worker turned into an international celebrity, a poor climber with no money and homemade equipment turned into a full-fledged contender to Reinhold Messner in the race to complete the ”Crown of the Himalaya.” Interviews with family, friends and climbing partners, archival photos, recordings and TV shows all comprise a picture of the Polish climbing community in the 1980s. It is also a portrayal of the difficult yet stimulating times for the climbers; it is when idealism was more important than fame.