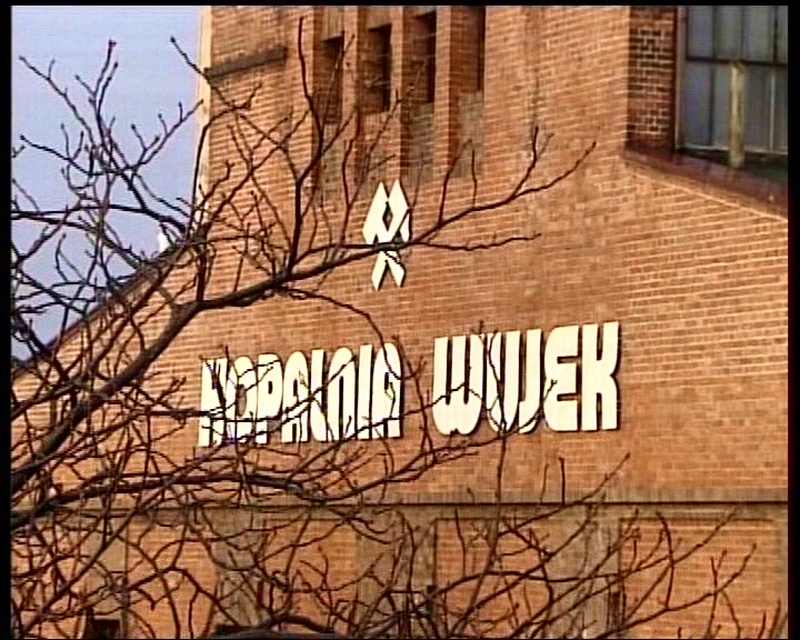 A documentary with a strongly personal touch by Agnieszka Swidzinska, reporter with Polish Television – Katowice Studios, who for more than a decade provided TV coverage of the court trials concerning nine certain miners of “Wujek” mine. All were shot dead during the strike at the beginning of the martial law period by militiamen of the special riot forces. She observed the conspiracy of silence manifested by the accused and also how perfect the communist regime had been in hiding the truth and covering up the massacre in “Wujek” mine. This documentary tells the story of three women: a mother, a wife and a daughter. Although differing personalities they have one thing in common: their beloved were killed. The film points out the powerlessness of the justice administration when facing this crime, which after 25 years has never been judged. It also shows the clash of two worlds – that of the families, who are still waiting for justice to be carried out and one of the former militiamen, who adhering to “sick” patterns of solidarity, will never confess his guilt.