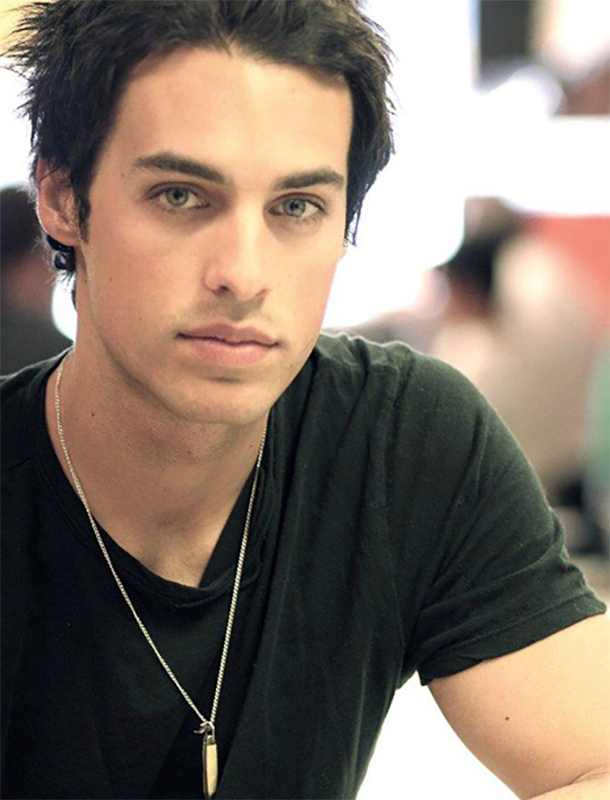 Justin Wilczynski grew up on a ranch in Paso Robles, California and fell into acting by accident. Although he moved to Los Angeles after high school to pursue his music, he ended up booking a commercial.

Many commercials and print jobs followed and it wasn’t long before Justin started booking theatrical jobs. He booked an indie film called Dependency which got picked up by the Sundance Channel. Shortly after that Justin booked Kaya, a scripted MTV series produced by Tony Krantz. He also guest starred on top shows such as Happy Endings and CSI: Miami.

Currently Justin is filming the lead role of “Tyler” in the new Nick at Night series Hollywood Heights. He is also busy with his band, Bonnie Dune, which is in negotiations with a major record label for a 2012 summer release of their second EP.