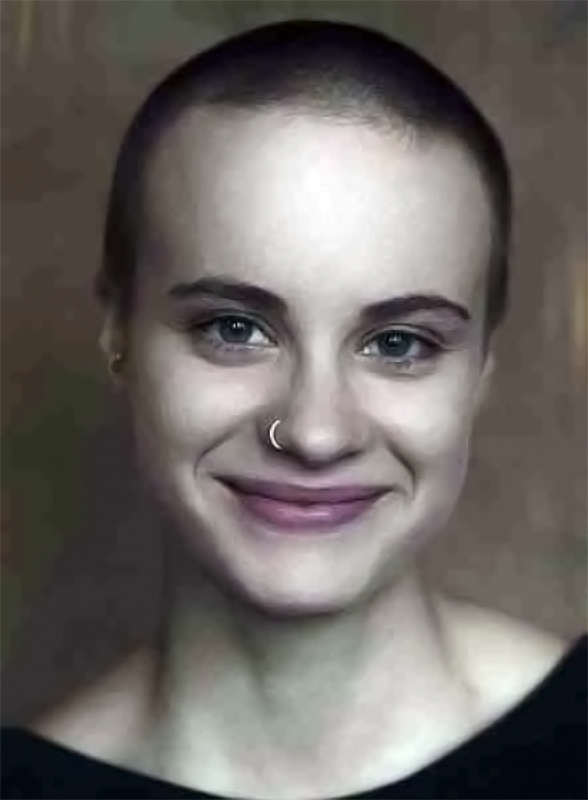 Justyna Mytnik is a Polish writer/director. She graduated in Directing from the Łódź Film School. Earlier, she had graduated from the University of Edinburgh with MA in History of Art and English Literature. She has written and directed theatre whilst in Scotland. Her play ”Defunct Pig” was performed in Summerhall and at the Fringe Festival. Her short films were screened internationally at festivals, such as Clermont-Ferrand, Curtacinema Rio de Janeiro and POFF. She is a recipient of a scholarship for special achievements awarded by the Polish Ministry of Higher Education.