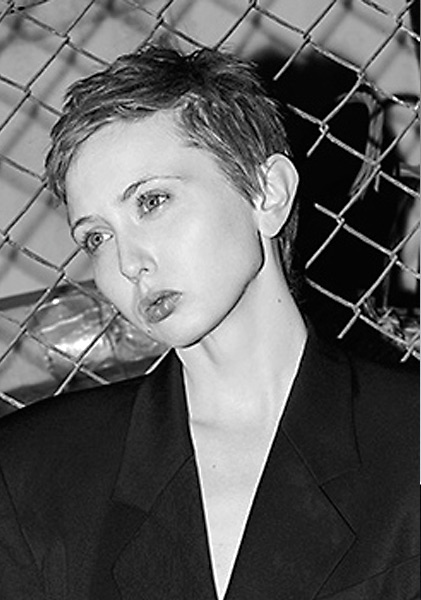 Born in 1985 in Wroclaw, Poland. At the age of 23 she graduated from a famous Łódź Film School. Justyna started her career playing in Teatr im. Stefana Jaracza in Łódź, Teatr Polski in Poznan, Narodowy Stary Teatr in Cracow and Nowy Teatr Krzysztofa Warlikowskiego in {dontparse}Warsaw. In 2014 she joined the Teatr Rozmaitosci in Warsaw, where she works till this day.

Justyna gained recognition thanks to her unforgettable roles in such films as Kebab and Horoskop by Grzegorz Jaroszuk (2015), The Art of Loving: The Story of Michalina Wislocka by Maria Sadowska (2017) and A Heart of Love by Lukasz Ronduda (2017). For the role in Kebab and Horoskop Justyna was nominated for the Zbyszek Cybulski Award for the most promising young actress in the Polish cinema.

Despite her young age, she has already won several acting and singing awards.