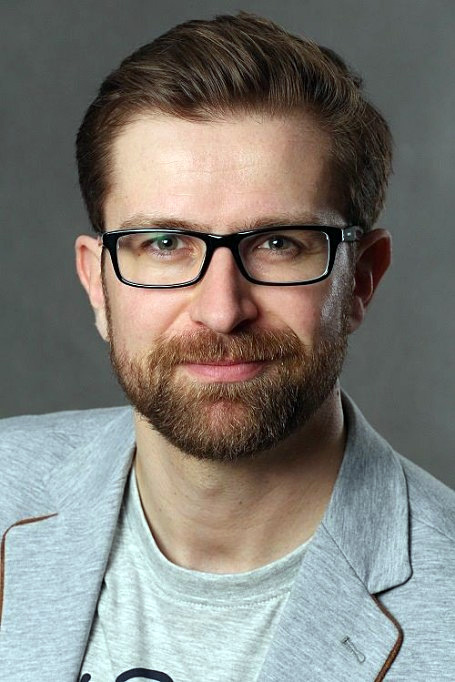 Bio
Trained actor. He worked in two theatres in Warsaw but he has chosen a film career. He has played in TV series, films and advertisements for thirteen years. He has started to write screenplays and direct short films as a hobby. The film Mice and Rats is his debut as a director.