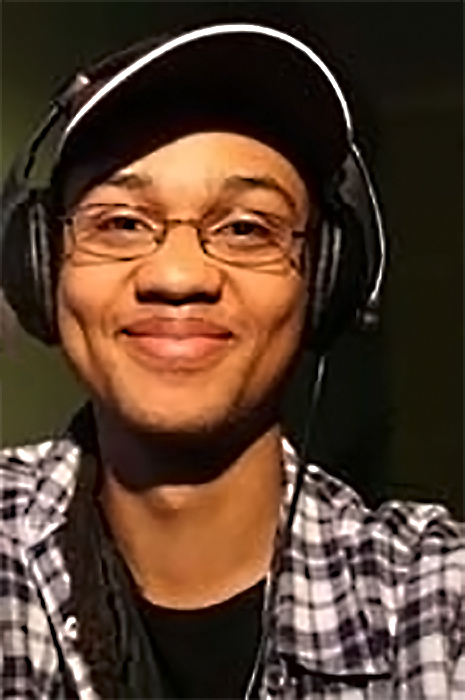 Awards
Born in 1982 in Moshi in Tanzania. In 1997 2002 he studied at the School of Fine Arts in Warsaw and later enrolled in the course of Animated Film and Special Effects at the Film School in Łódź. He has made a few film studies, among others Halo (2004), awarded at the ReAnimacja Festival in Łódź. Good News Bad News (2011) is his diploma film and debut.