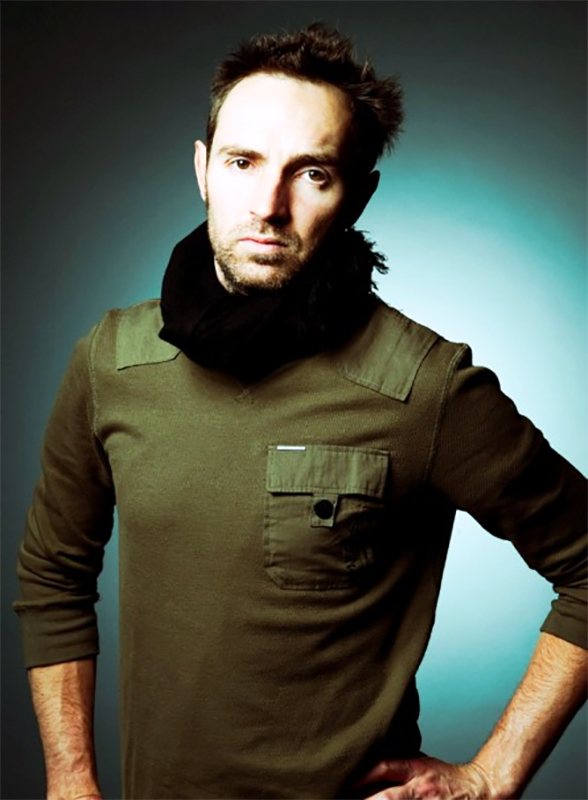 Bio
Born and raised in southern Poland. At the age of 16 he relocated to Chicago, where he found his passion for photography and film. Soon he became a commercial photographer while earning his BFA in film from Columbia College in Chicago. He has worked on many national commercials, shot number of films and music videos. Skowron is currently residing in Los Angeles as a full time Cinematographer. His latest project is “Pill Girl” which he produced, wrote, directed and shot.