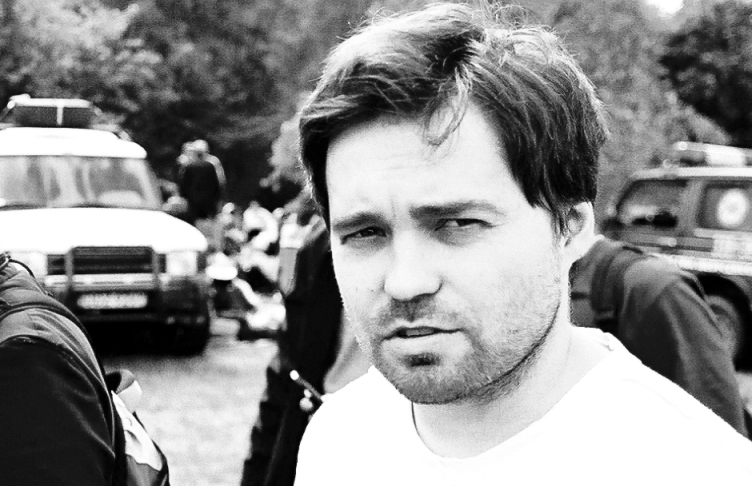 Bio
Completed Cinematography Studies at the Łódź Film School. He has worked on many Polish and foreign feature films, documentaries, TV series, music videos and TV commercials as Director of Photography, camera operator, and still photographer. His work as Director of Photography includes The Magic Tree by Andrzej Maleszka, which has received many awards (including an Emmy Award). I Love Hooligan is his debut as a film director.