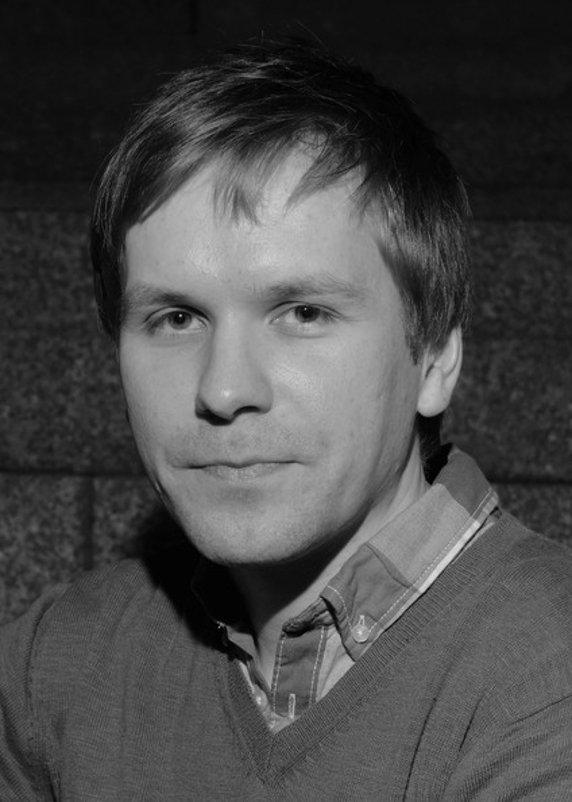 His love of story-telling brought him to film-making, and in animation he found the opportunity to combine his classical training in drawing and painting with his love of music and rhythm, and to bring these together in one dramatic narrative. He studied directing at the world-renowned Łódź Film School. His film Inside is on the all-time great films reel of the School, and his film Birth of the Nation won the 2nd prize at the Wiesbaden International Festival and has been widely sold to international television. He developed The Lost Town of Switez during his graduation year. Kamil was the Visual Effects Supervisor on Peter and the Wolf.