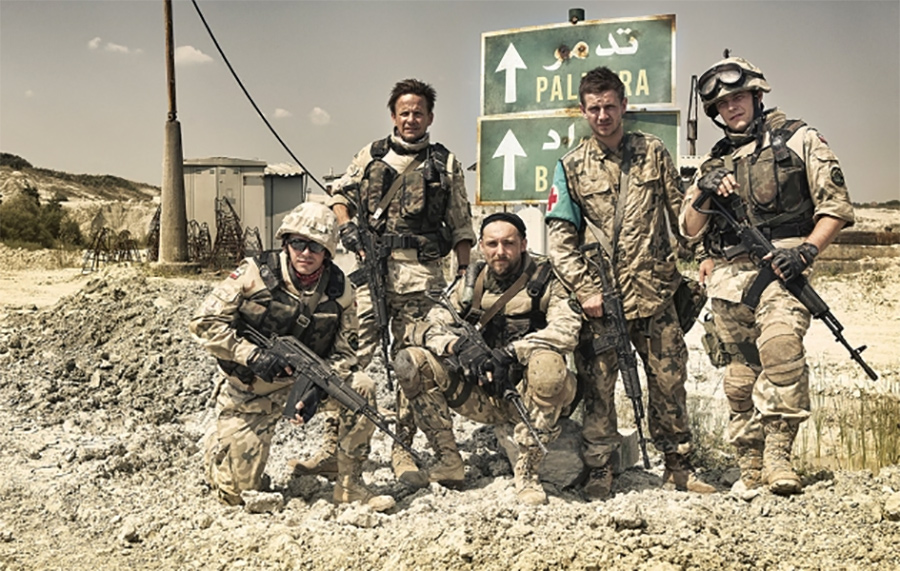 Cast
Story
April 2004, Iraq. On the Day of Ashura the militia of the Shiite cleric Muktada As-Sadr, supported by the jihadists, start an uprising in the Polish stabilization zone. The US command orders the Poles to hold the City Hall, the seat of the local authorities and police, loyal to the stabilization forces. Karbala City Hall is cut off, leaving inside 40 Poles and 40 Bulgarian soldiers with supplies of food and ammo to 24h fight.

Kalicki, his soldiers and Kamil, cut off from the world in rebellion-stricken Karbala, will take part in the largest battle that Polish soldiers have fought since World War II.