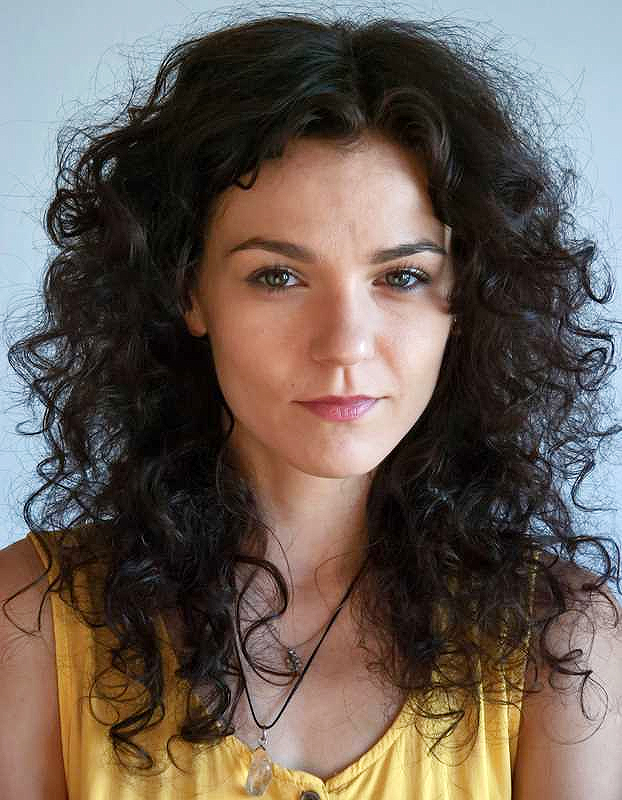 First-time screenwriter and film director. Graduated from the Department of Film Directing at Warsaw Film School, the Department of Journalism at the Warsaw University (majored in Documentaries and Press, Advertising and Publishing Photography), and from the Private Acting School of Halina and Jan Machulski. In 2014 she passed an external exam before the ZASP-SPATiF committee in Warsaw (drama actress). So far she has mostly worked in acting, graphic design, film editing and writing.