Karol, a Man Who Became Pope 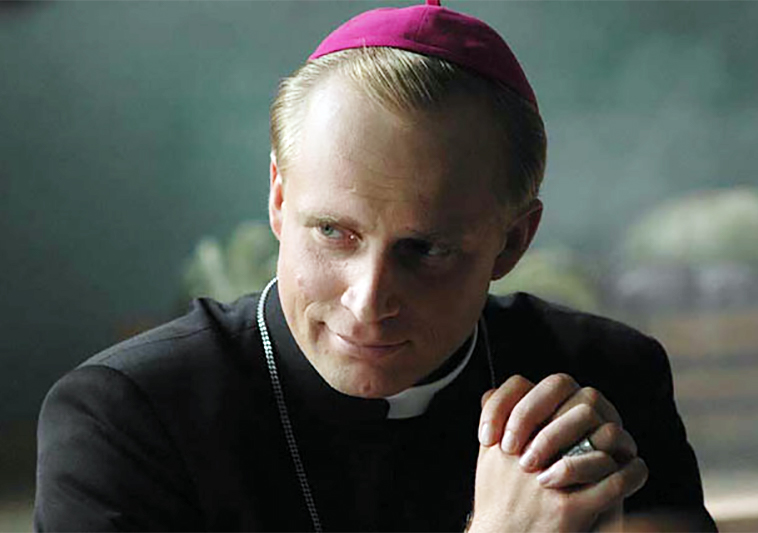 The true story of Karol Wojtyla, cover his life from his youth in Poland during Nazi occupation, than communist Poland, to his assumption of the papacy in 1978 as the first non-Italian Pope since Hadrian VI, nearly five centuries earlier.

It is the year 1939. The German troops have invaded Poland. Karol, a student of the Jagiellonian University in Krakow, witnesses the arrest of his professors and the brutal breaking of human rights by Germans. He decides not to become a soldier but rather to devote his life to saving the spiritual heritage of his nation. He loses people close to him: his father and his friends. He is trying to prove the existence of human and religious values in the world affected by evil. He becomes a priest…

This film depicts a future pope as a charismatic man sensitive to human suffering.

The shooting started at the end of the life of John Paul II, but the film had its premiere after the pope’s death.