Karol. The Pope, the Man 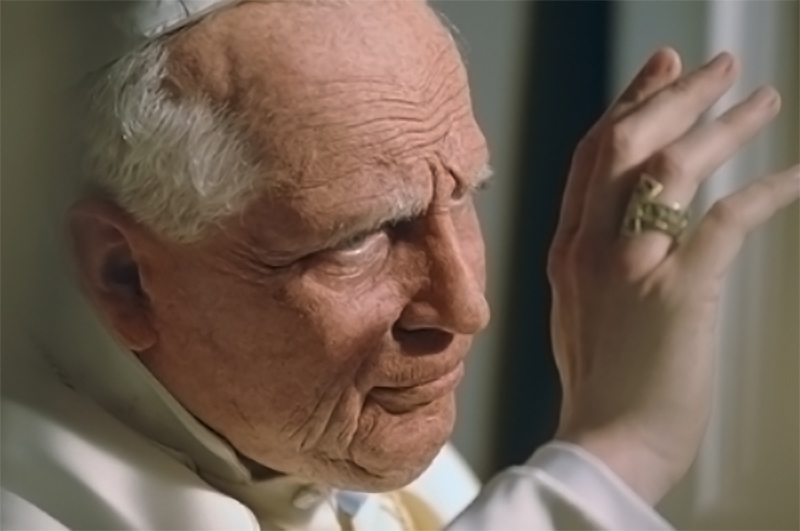 Cast
Story
This film tells the continued story of John Paul II and one of the most unique and influential pontificates in history. At its heart it is the story of several characters whose lives were shaped and influenced by the Pope. It follows them while chronicling the major events of Karol Wojtyla’s term as the “head of the Universal Church.” From his first international visits through his campaign for Solidarity in Eastern Europe, to the life-threatening attempt on his life, and finally to his fight with Parkinson’s disease, the film’s three parts chronicle all the history making events of the Pope’s life. At the same time, they detail the personal stories of the people who knew and worked with him in a format that is accessible and entertaining for everyone.