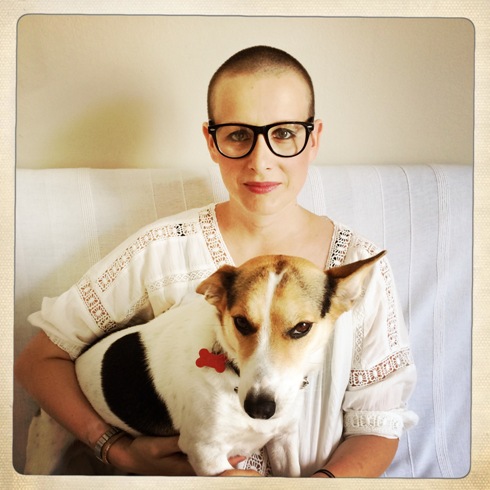 Graduated in directing from the Krzysztof Kieslowski Radio and Television Faculty at the University of Silesia in Katowice and from the Development Lab Feature Program at the Andrzej Wajda Master School of Film Directing in Warsaw. Directed short films and documentaries which have been shown and awarded at major international and Polish film festivals.