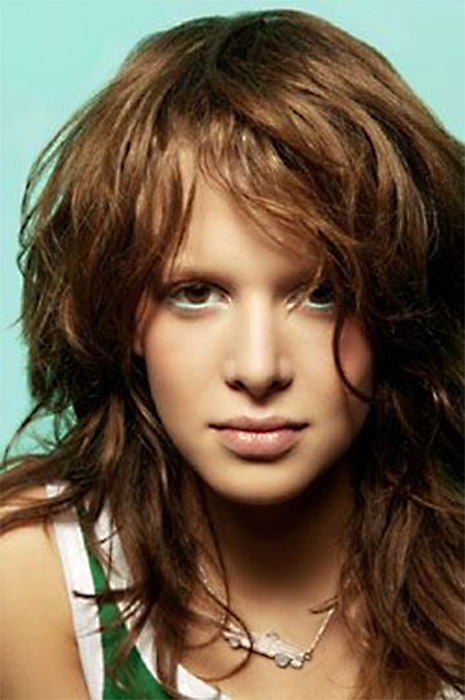 Born in 1980 in Warsaw. Graduated from the Warsaw School of Drama in 2003. Speaks four languages: English, Russian, French and Polish. For the film “The Lovers from Marona” she was nominated in 2006 twice for best actress at ORŁY, the Polish Film Award and the Zbyszek Cybulski Award, and won the award for the best starring role at the 30th Polish Film Festival in Gdynia in 2005. In 1996 won a prize at the 26th International Festival of Films for Children “Ale Kino” in Poznań for the best female role in “Spona”. Performed in more than 6 plays of Television Theatre, 8 plays, and 20 films.