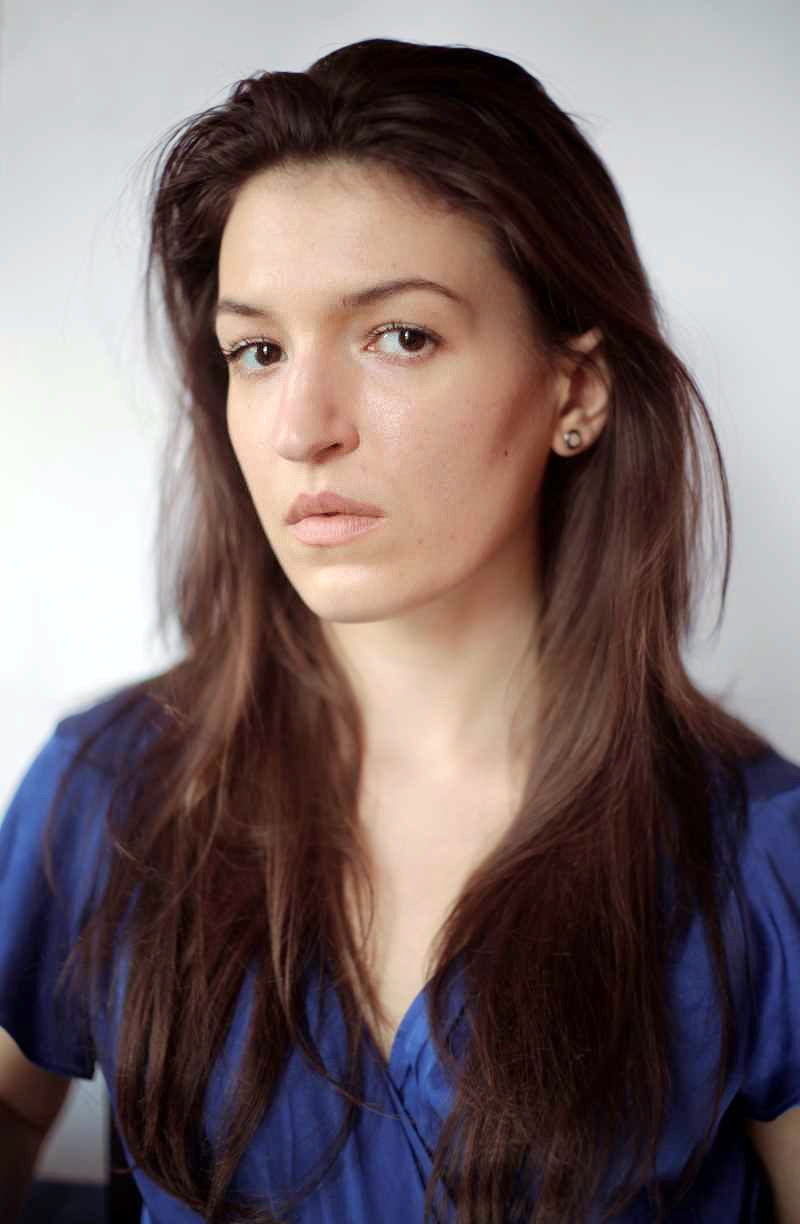 Karolina Klapkowskawas born in Wroclaw, Poland. She is a film director and cinematographer with a master degree in Directing of Photography at the Radio and Television Department of the University of Silesia. She also has graduated with a degree from Anthropology at the University of Wroclaw. Her first feature short film Badylok won the prize for best directing in Wegiel International Student Film Festival in 2019. Karolina was awarded with the scholar-ship of President of Wroclaw in the field of Culture and Art.