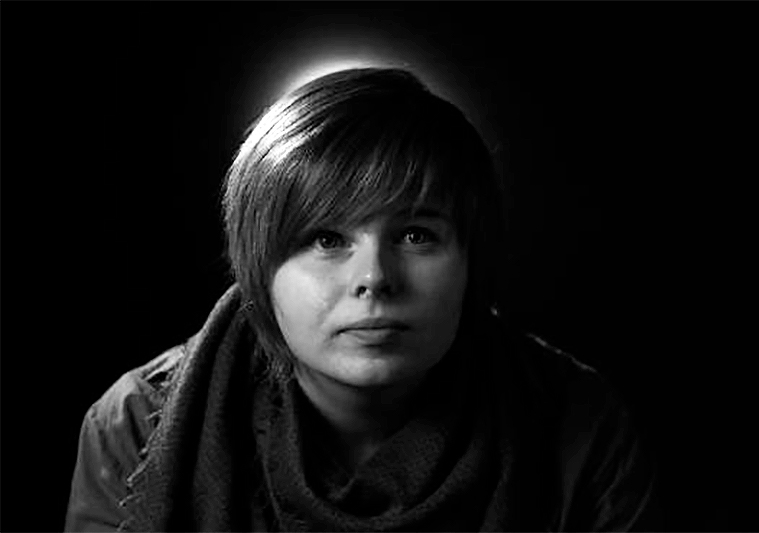 Born in 1991 in Bydgoszcz. An animation and special effects student at the Polish National Film, Television and Theatre School in Łódź. She is an animator and graphic designer. Her two films – An Incredibly Elastic Man and Don’t Lose Your Head – were screened in the student competition at the Annecy International Animation Film Festival in France. In 2013, she received the Award of the Minister of Culture and National Heritage for outstanding achievements for students of art schools.