Karski & The Lords Of Humanity 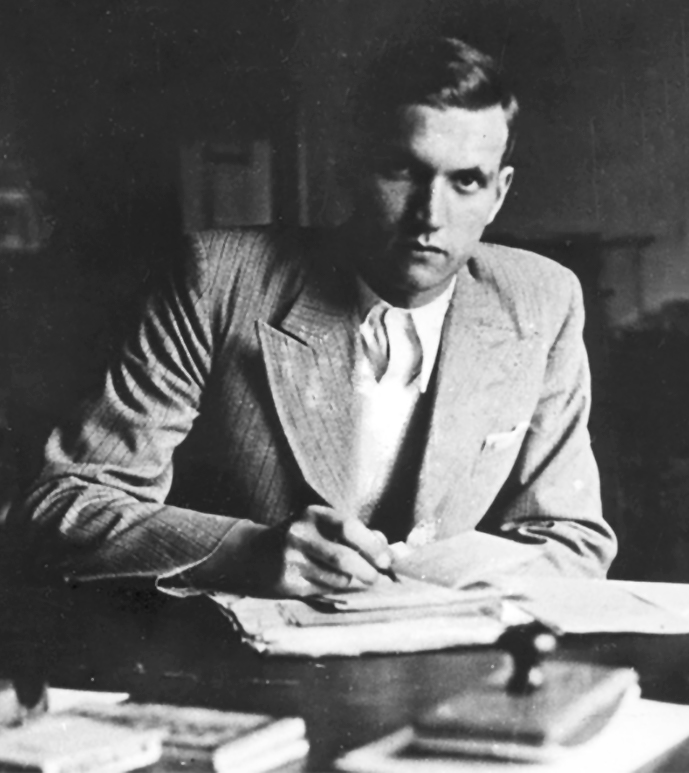 A feature-length partially animated documentary. The film tells the story of a member of the Polish underground who acted as a courier during World War II and whose most prominent mission was to inform the Allied powers of Nazi crimes against the Jews of Europe in an effort to prevent the Holocaust. Jan Karski infiltrated the Warsaw Ghetto and a Transit Camp and carried his dreadful eye-witness report of the atrocities to Britain and the United States, hoping that it would shake the conscience of the powerful leaders or – as Karski would call them – the Lords of Humanity.